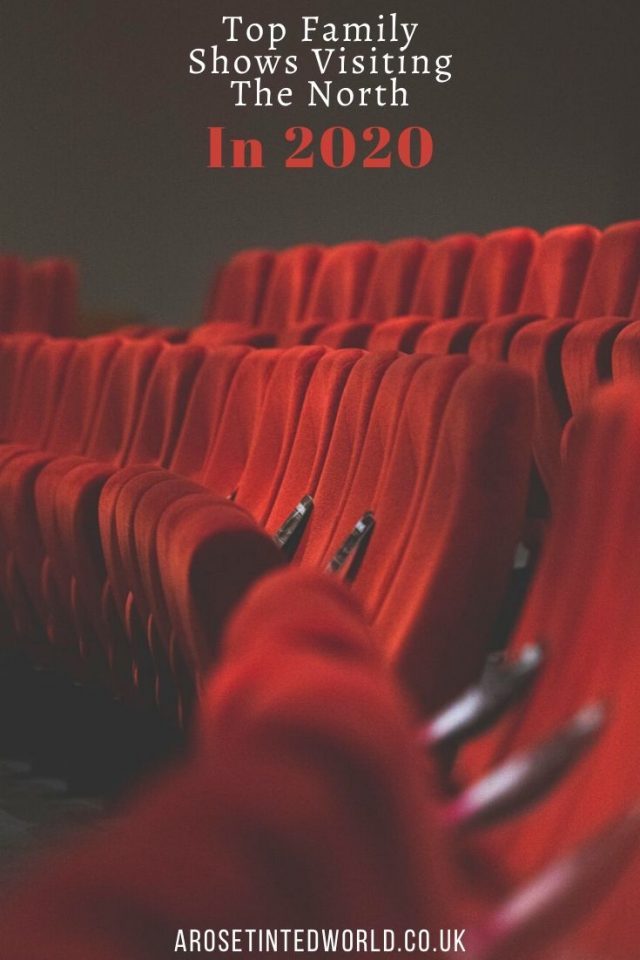 London is often regarded as the beating heart of the UK’s theatre scene. But there are also many family shows venturing up North in 2020. A fun, enriching experience, visiting the theatre undoubtedly makes a perfect, unforgettable family day out. Indeed, here are some of the top family shows visiting the north in 2020.

If you are unsure of where to find these family shows, visit best-tickets.co.uk . They offer an array of family shows coming up in the UK. Here are a few of the top shows to look out for in Northern cities:

Considered one of the most iconic and ground-breaking musicals of all-time, the Lion King usually resides in its West End home, the Lyceum Theatre. Yet excitingly, it is coming up North. Firstly, to the Edinburgh Playhouse from the 11th February to the 19th April. And then to Manchester’s Palace Theatre from the 22nd October to the 30th January. With innovative set designs and costumes, a world-class musical score and awe-inspiring choreography, the multi-award winning production of the Lion King is a theatrical experience like no other!

For any David Wailliams fans, Billionaire Boy is a must-see! Inspired by his hilarious novel about the richest boy in the world, Billionaire Boy has been transformed into an all-singing, all-dancing musical production. Featuring energetic choreography, laugh-out-loud comedy and and an incredible musical score written by the songwriting team behind Girls Aloud and the Sugababes, Billionaire Boy will undoubtedly put a smile on your children’s faces.

Billionaire Boy can be seen in most major UK cities. 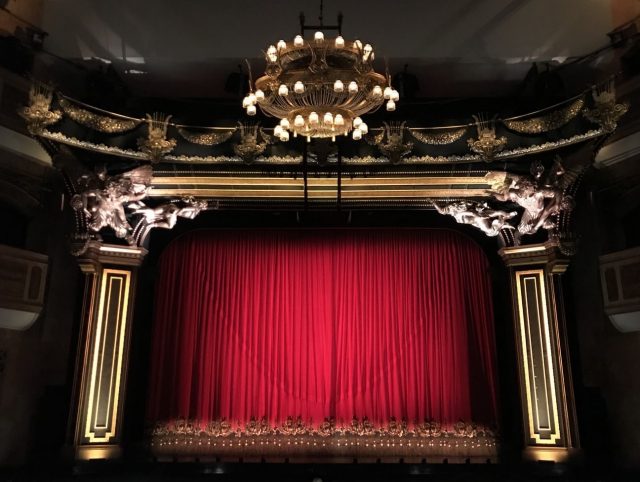 Having already thrilled audiences with the highly successful TV show, the troublesome twosome Dennis & Gnasher are taking the stage in an exciting, new musical production. Follow their gripping adventure which involves saving Beantown from the Evil W Corps.

Dennis & Gnasher the Musical features West End star Rory Maguire, and will certainly be an fun-filled night of entertainment. Visiting many UK cities, Dennis & Gnasher will be at the Palace Theatre Manchester from the 18th – 22nd February and Birmingham’s Alexandra Theatre from the 25th- 29th February.

Originally an award-winning Disney film, the story of penniless Aladdin charming princess Jasmine has enthralled audiences around the world. In 2011, it was transformed into a sparkling and captivating musical production which received huge critical acclaim.

Renowned for its mesmerising musical score, pantomimic comedy and jaw-dropping special effects, including a famous mechanical flying carpet, Disney’s Aladdin is a magical theatrical experience. Furthermore, it is arriving right in time for the festive season!