On the 6th of July 1942, a young girl and her family hid in a secret annex at her father’s former workplace. Through her diary, Anne Frank has become famous for her detailed chronicles of what it was like living in secret isolation during scary times. This book from Welbeck Publishing tells a lot more of the story around the life of Anne Frank.

#AD – gifted – We received  “The Life Of Anne Frank” book to review. 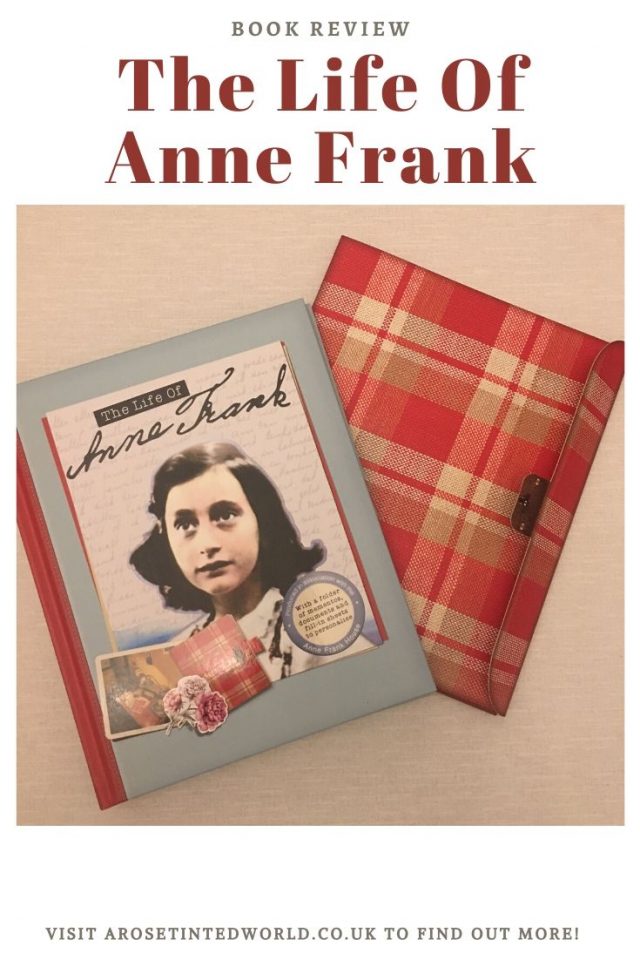 In June 1942, Anne had been given a red checked diary for her 13th birthday. And she had an awful lot to write about. As a young Jewish girl living in Amsterdam during the German occupation, she was well aware of all the difficulties faced by the Jewish population. Through her diary, we find out how she saw the world. And see how she grew into a feisty, thoughtful young woman.

“The Life Of Anne Frank” consists of two parts, a hardback book and a red checked folder. These are both packaged into a slip case.

The book has all the background of the life of Anne Frank. From where she went to school, to how the Jews were so mistreated during WW2.

It tells the story of how the family hid for over two years, with background information on their allies and fellow residents of the annex in which they were all squeezed. By hiding Jewish people, their helpers were also placing their lives on the line.

The book also gives detailed insights into how life was like for Anne and the other habitants of the secret annex. A workplace was right next door to their hideout, so they needed to be careful not to be discovered. What did they do? How did they bathe? What did they eat? What hobbies could they pursue?

The second part of this book consists of a red checked folder, which depicts Anne’s own diary. Inside here are lots of extra resources and work pages. These link to segments in the book, and each has a little extra story to tell.

From a facsimile ration book, to a place to write down your favourite positive quotes, it is a lovely way to explore in more detail some of the ways that Anne spent her days in the annex. Anne always remained hopeful for a better future, and wrote a lot of wonderfully positive things in her diary. And this folder inspires you to think more like Anne.

It is  incredibly sad to read about these horrible days in history. Sadly, Anne never saw the end of the war, she died 3 months before it ended in the notorious concentration camp Bergen-Belsen. But her father ensured that her diaries were published and promoted as widely as possible. 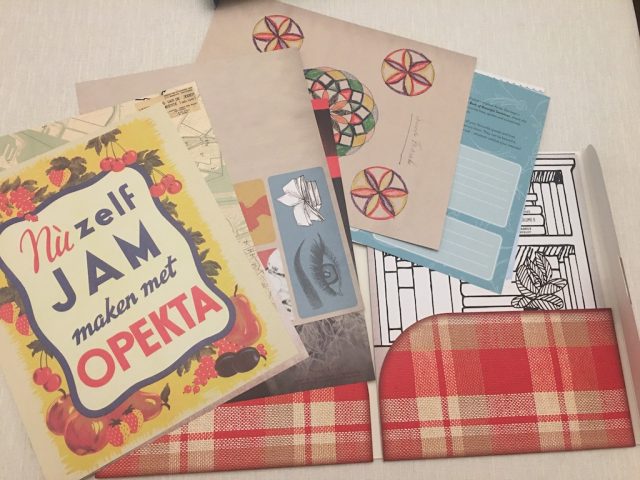 This book and folder is a wonderful resource for anyone studying Anne and her life.

Disclaimer: I received this book for the purposes of this review. But all thoughts and opinions are my own.

And see some of our other reviews

6 Replies to “The Life Of Anne Frank – Book Review”