A study undertaken by Manchester University last week shockingly revealed that some of the over the counter teeth whitening products that anyone can buy could be having a really detrimental effect on teeth. Not really what people want when they are buying these products. But no new story to dental professionals, who have been saying this for years. So – are you gambling with your teeth?

Teeth Whitening – Are You Gambling With Your Smile? 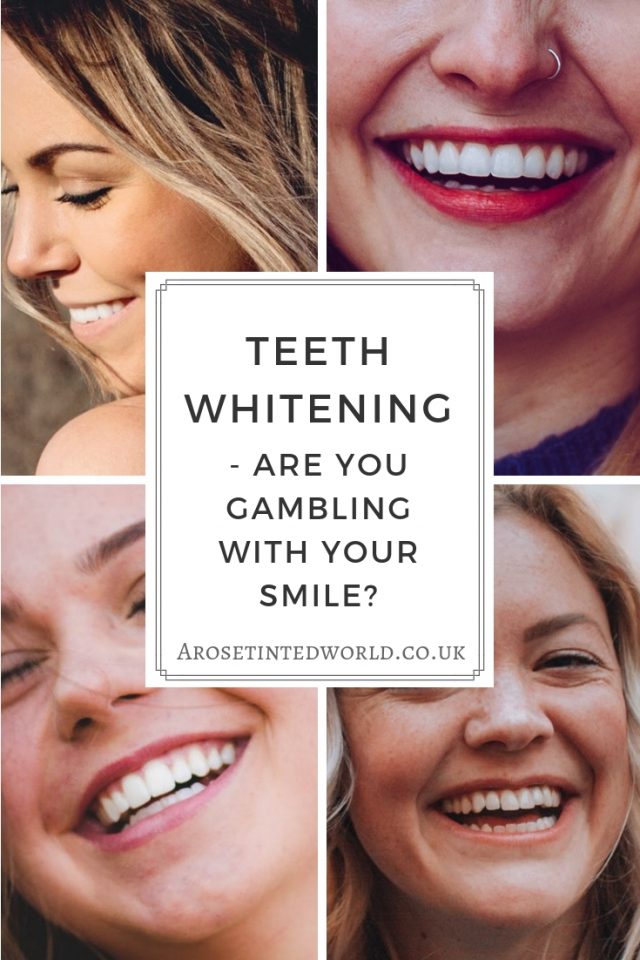 Teeth whitening has been a divisive subject since it was first introduced into dentistry. In fact, the percentage of tooth whitening agent was hotly debated and it was even totally banned within the dental profession altogether at one point. Finally, new laws were produced in 2011 to govern how it should be provided.

Only dental professionals are allowed to provide whitening treatments where the whitening agent is greater than 0.1% Hydrogen Peroxide. So if your local beautician, hairdresser or Facebook contact says that they can provide it, then they are most likely doing it illegally. (Unless an actual dentist, dental therapist or hygienist is providing the treatment.)

These places may say that they have done a course to be taught tooth whitening. But they are STILL ILLEGAL. They are not insured or licensed. If anything goes wrong or there is an emergency you have no comeback. Is that worth it? 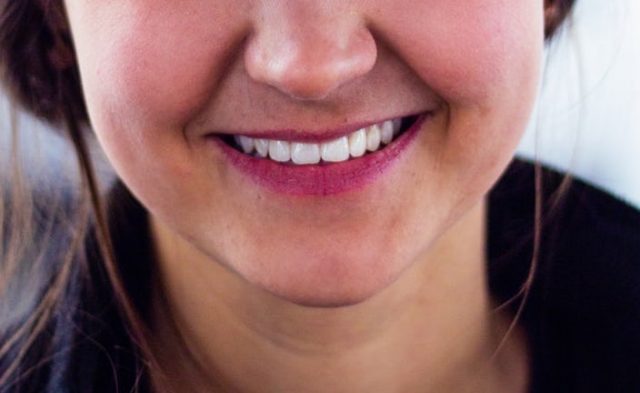 Secondly, some of the illegal teeth whitening businesses out there are using dangerous levels of whitening products brought from abroad. Because of the nature of teeth whitening, a lot of damage can be done by using higher levels of the whitening formula. Even dentists themselves aren’t legally allowed to use more than 6% Hydrogen Peroxide. So why risk going to someone who isn’t trained, isn’t fully insured and isn’t legally doing treatment to save money? 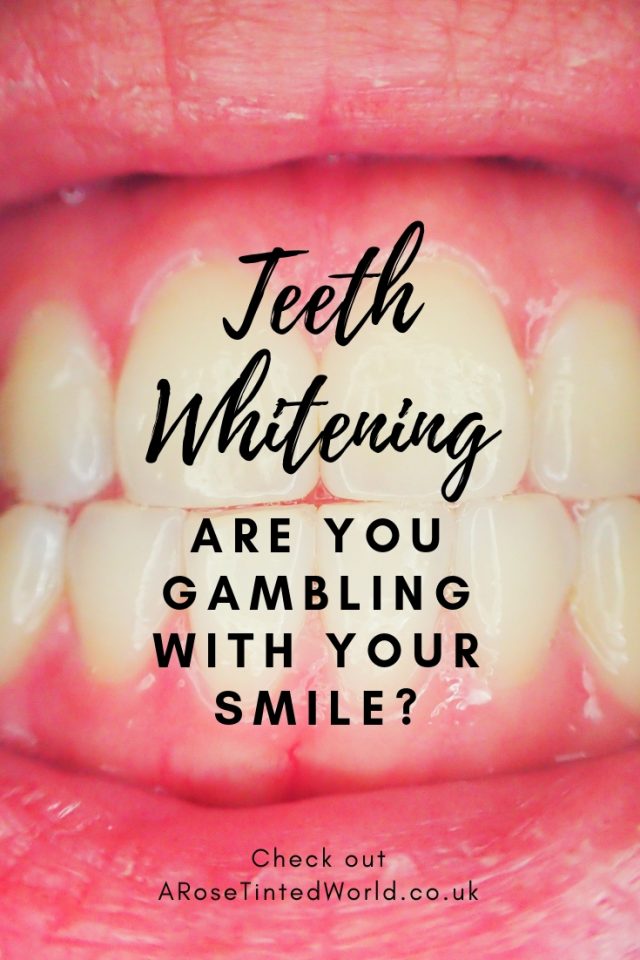 And this is where the study from last week is of interest. As over the counter teeth whitening products are only allowed to contain a maximum of 0.1% Hydrogen peroxide, they do not really work with this concentration. So manufacturers have been trying to get around the whitening laws by using other ingredients.

In some cases these ingredients can be really acidic. The way that they whiten teeth is by removing the outer surface of the tooth itself. Which is great for the first few uses, as this can remove stains. But over time the whiter enamel layer of the tooth is eroded. And the inner layer of the tooth, dentine, is exposed.

The dentine is yellower. And is very sensitive. In fact, over time a great deal of damage can be done. As the dentine layer is also a lot softer than its enamel coating. Resulting in worn and yellow looking teeth. Not what the consumer wanted.

Really, the only safe way to have teeth whitening is to visit a dental professional and get good advice. Usually it is advised not to repeat a course of teeth whitening within the same year. But do speak to your own dentist. They are the experts and they are fully trained.

Don’t gamble with your teeth. See your dentist regularly. Use a fluoride toothpaste. And a good electric toothbrush such as an Oral B Smart 5 5000 CrossAction. 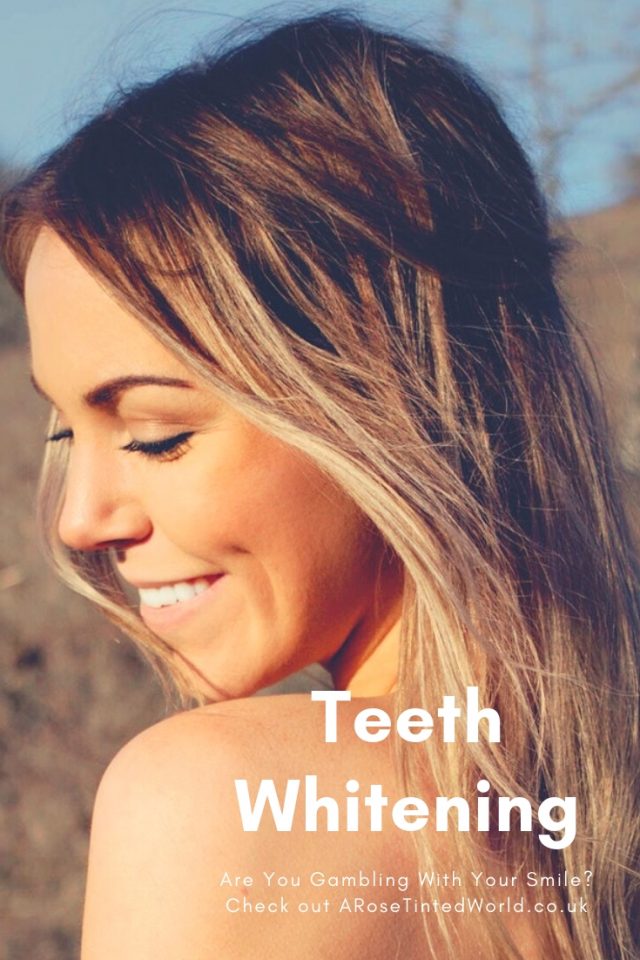 26 Replies to “Teeth Whitening – Are You Gambling With Your Smile?”