SIM-only deals was once a novelty. Today, it is now a popular option that many consumers choose. In 2010, a survey found only 5% of the population chose SIM-only deals, whilst 83% paid monthly bills. In today’s market, almost half of consumers have a SIM-only mobile, whilst over half invested in a handset and contract. But why is this? Read on to find out!

SIM-Only Deals: What Are They And Why Has There Been A Surge In Popularity 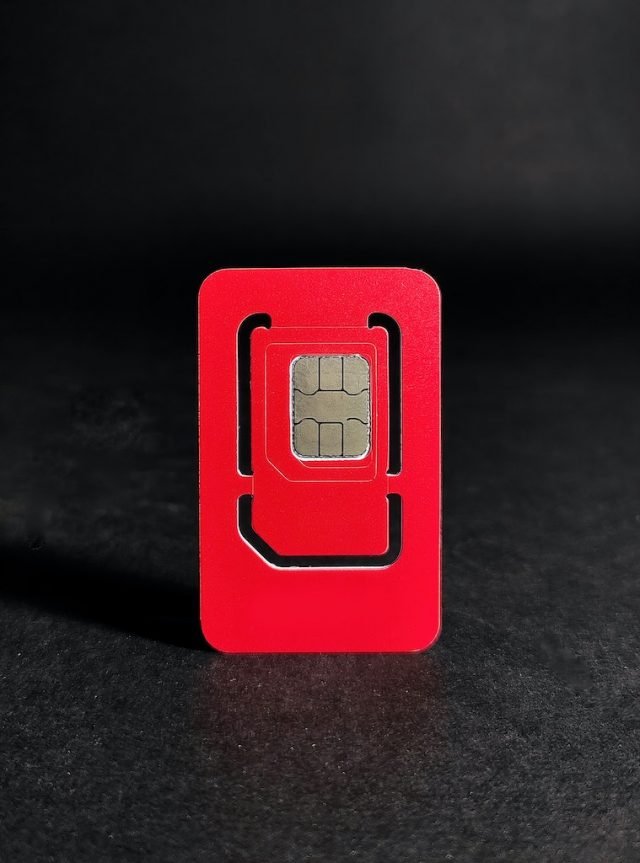 Part of the reason is due to consumers holding onto their mobile phones for longer. Consumers are more tuned in and are growing wiser about the tactics major manufacturers implement. These tactics include enticing them into purchasing an overpriced, new model of their phone. As consumers become savvier about these tricks, there has been a rise in people keeping old handsets instead of getting tied into a multi-year deal just so that they can get a new phone.

With consumers keeping old handsets and investing in a SIM-only deal, those on the fence are unsure about what it is and what the benefits are.

Simply put, a SIM-only deal offers users a package of minutes, texts and mobile data for a monthly cost. They are similar to the traditional mobile phone contract that a significant portion of the population has invested in. With SIM only, you do not receive a new phone when you take out a phone contract. Instead, you only get the SIM card to go in the phone and the package allowance that you have chosen.

The Benefits Of SIM-Only Deals

SIM-only deals have eclipsed pay-as-you-go options. When you see all of the benefits SIM-only offers, it is easy to understand why they are gaining popularity. The benefits also show why there has been a rapid surge in people switching to SIM-only contracts. These are just a selection of the numerous benefits of having a SIM-only contract.

One of the main desirable attributes of SIM-only deals is that it is easier for consumers to upgrade their devices whenever they want. When tied to a contract, consumers are often stuck with either an outdated phone or one that they regret purchasing. With SIM only, consumers can sell their phone or do whatever they want with it. In addition to this, they are also not limited to a particular phone model either.

With a SIM-only plan, consumers have the option to purchase a refurbished phone, which saves them even more compared to having a contract. Some of the refurbished models on the market have only minor imperfections. Many of these imperfections are impossible to see with the naked eye or barely noticeable. Regardless, it means they can get a very powerful phone, that is almost brand new for just a fraction of the price.

Similar to mobile networks offering enticing deals on handsets and a contract to attract consumers, SIM-only service providers also offer deals to tempt people to join. A popular one is offering consumes the chance to earn money from home.

A popular reason why many have switched to a SIM-only deal is due to being able to easily change providers. Many traditional contracts are now three-year deals. With SIM only, the vast majority of offers only last for a year. It means you have the chance to change provider after a year, which is beneficial if you find that you were not fully satisfied with your previous provider.

One of the reasons why SIM-only deals have surged in popularity and are also one of their greatest factors, is they are flexible and affordable. There are deals available that can be as little as £5 a month. It is what attracts many people to these plans.

Another benefit is that many of these deals will allow users to do everything they do with other services. These offerings include free international minutes to a vast selection of other countries. There is little incentive for a person to commit to a two or three-year contract, especially when there are options that offer similar features for a fraction of the cost. It is one more factor in the rise in popularity of SIM-only deals.

Consumers’ needs may change, and they might even change at a rapid rate. Someone could go from remote working to being back in the office, meaning they might not need as much data as before. With a SIM-only deal, this switch can be done in minutes and is also free of charge.

There are other benefits to SIM-only deals other than the money it can potentially save you. Opting for a SIM-only is one way to support sustainable living. By reusing your current phone and investing in a new contract, it means that you are reducing the amount of electrical waste you produce.

Although it is a small change to make compared to other changes you can implement to live a greener lifestyle, many small sustainable choices can go a long way.

SIM-only deals are an excellent choice for those happy with their current phone or who want a new device without being tied to a three-year phone contract. The flexibility SIM-only provide to users is one of the many reasons why many are switching to this attractive offer.

As such, if you have brought a new phone or want to find a great deal at an affordable price, consider exploring SIM only options moving forward. You might find a package that comes at a cost too tempting to ignore.