Well, it has been a hard fought series, but last night saw the final programme in the latest series. So we have to say goodbye Great British Sewing Bee. But what have we taken from this series? 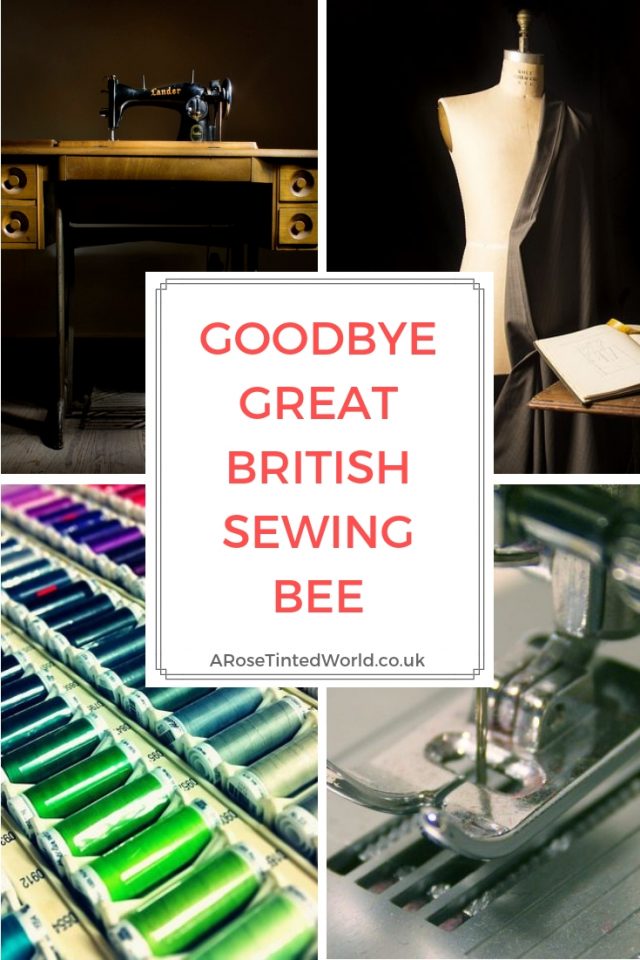 Joe Lycett has been Fabulous

Back in mid February I was excited to share with you all the contestants that were going to be sewing on the programme. And the fact that the series had a new presenter in Joe Lycett. And so many people have commented on what a great presenter he has been for the show. He has been funny, yet developed a great rapport with the contestants and judges.

The Person I Think Will Win Never Does

This happens to me with Bake Off too. I decided early on that I thought Jen would win. But then she was eliminated in the semi final! I also thought that Janet was a contender for the final but she too was voted off. SO by the final I didn’t mind who won. I was just enjoying watching them sew.

And There Is Always Controversy Over Someone Going Through

But having said this, this is television. A lot of editing goes on. And we only see a fraction of what happens in the studio each week. So I trust that the programme makers do this to ensure the programme gets talked about. And to make the programme more watchable.

Actually, I’ve started to follow a lot of the sewers on Instagram, and they are all brilliant sewists. So in my opinion they all deserved to get where they are.

It’s a Mystery Why There is No Companion Programme

I personally don’t understand why it doesn’t have a sister series? ‘The Great British Bake Off’ has ‘Bake Off: An Extra Slice’…so why doesn’t the sewing bee have an accompanying series where we can meet the person voted off in more detail and have sewers from around the UK send in their wondrous successes (and disastrous failures)?

I think it would be a brilliant idea. And even have an idea for a title. How about ‘The Great British Sewing Bee: Sew On and Sew Forth’?

They Have Done A Lot This Series to Tackle Sustainable Sewing

It is becoming so well known that fast fashion is damaging the planet. We need to be recycling more clothes. And indeed one of the tasks each week has been to refashion an old garment into a new one. So sewing bee is to be commended for making sustainable sewing a topic of conversation on primetime telly each week.

And I Don’t Want It To Be Another 3 Years!

Hopefully the series has been such a success that it will be back again next year. I am sure there will be a book out for this series. (For previous books see here) I do hope so! Goodbye Great British Sewing Bee…but see you again soon! (And can we have Pottery Throw Down back now too please?)

Do you agree with my thoughts? Do let me know below, or holler at me on social media. 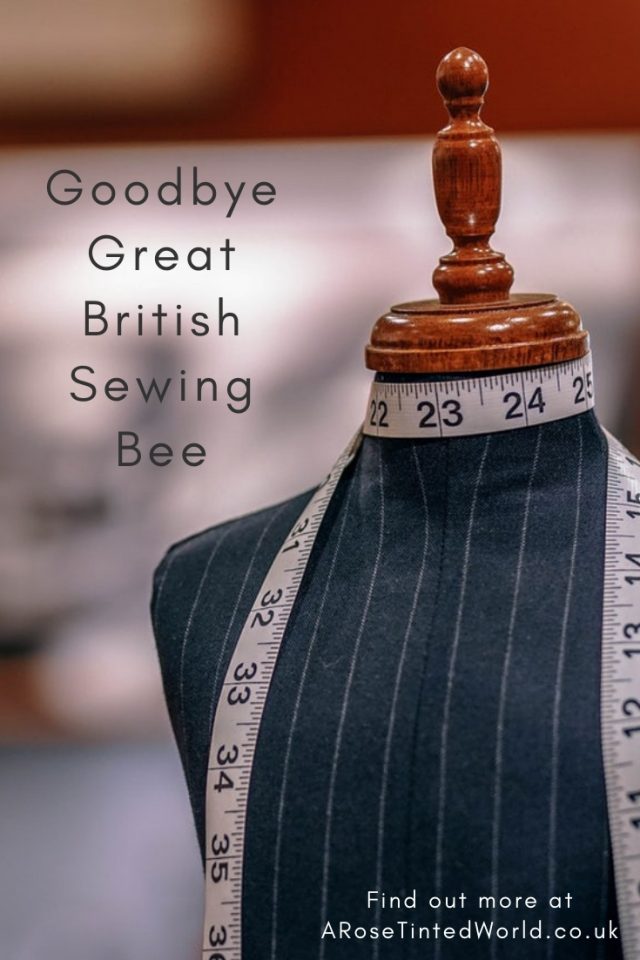