I check doors. And then go back. I sometimes check them many times before leaving the house or going to bed. And I have been known to drive around the block before pulling back up outside and checking them again. At my worst I’ve even rung my mum asking her to make sure my house is locked when I am at work. But this is just the tip of how compulsive I have been. “So what?”, I hear you say. “I check my door sometimes.” You might add, “We all have a little bit of OCD.” Actually, I think I disagree.

A Little Bit Of OCD

OCD (Obsessive Compulsive Disorder) is not just about the act of checking just in case you’ve forgotten occasionally.

It’s about the constant nagging intrusive thought that you have done something catastrophic. Or by you not doing something then something terrible could happen.

It is all about the what if’s…

All these (and many many more) are real intrusive thoughts that people with OCD have. So the compulsion begins of checking and repeating actions. Making sure. And then making sure again.

My OCD started with checking doors. It may even have begun when I was given my first house door key at the age of 13. But I do know it was first cemented at Uni. Several major life events happened to me happened whilst I was away from home, and it really affected my mental health.

Here is just one story.

I guess that the extra responsibility and being away from home, the anxiety of a new environment didn’t help. One day I forgot to lock my room door in halls. Nothing happened, but it made me worry. What if something had happened?

The door checking had begun.

And as I got older other things made it worse. One day, a friend left her grill on. We went out for the evening, but came back to find the flat was incredibly hot and were lucky that the fat in there grill hadn’t ignited! After that I started checking the hob and oven.

A few years later a friend’s neighbour had a massive house fire when they left the tumble dryer on whilst they were out. You guessed it, now I had to check the dryer was off before I left the house.

It added minutes to my morning routine.

And I have been ashamed of being this way for a long time too. I’ve hidden it, made light of it. Tried to not let people see it. Felt guilty about it.

This hasn’t been helped by how others have treated my having OCD. I went out with a guy for 7 years who made fun of me checking doors, and always commented about it. It just made me worse. By the end of our relationship I was checking ALL the appliances were off in the house. Lights, washing machine, straighteners, iron – you name it, I checked it. So when we broke up, the next few people I dated I didn’t show that I checked doors. Until one guy then found out and accused me of being ‘sneaky and secretive’ (He was a major gas lighting narc, he was always trying to undermine my self worth constantly in any case, but it didn’t help).

My OCD hasn’t helped with my self esteem. The obsession with checking has made me believe that I am a bad person. That I was leading a bit of a double life. Maintaining a facade of a successful organised and together person, whilst all the while these thoughts were controlling me.

My gorgeous OH now accepts that it is just a part of who I am. He doesn’t berate it, or joke about it. And that has actually made me much better. Though I am sure he wishes that I would stop completely. And I am concerned that my little girl watches and wonders why mummy keeps going back to check the door!

Even though I have had counselling for depression and pills for anxiety, my GP has never really been able to do anything about my OCD. I have mentioned it. But it has always been a case of “We can’t do anything about that”.

Is that because there is nothing to suggest? Or that there is no NHS funding? Or just because they presume that ‘everyone is a little bit OCD’, so what is the point?

Actually I do think that there is a link between my anxiety and my OCD. The more anxious I am, the worse my checking becomes. The intrusive obsessive thoughts take over.

Conversely, the more relaxed I am, the less I feel the need to check. The fact that my OH accepts that this is a part of me makes such a difference. Yes, I may still check the doors, but a lot of the other checks have gone, or have become much less frequent. It doesn’t take me half an hour to leave the house anymore!

See my post on other aspects of my Maternal Mental Health 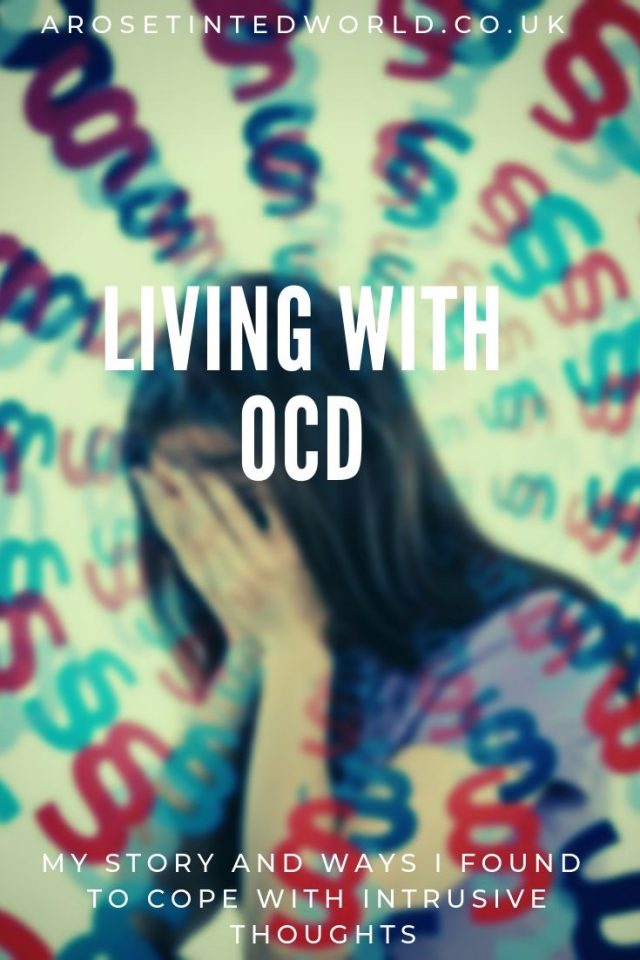 Does Everyone Have A Little Bit Of OCD?

Lots of people use the term like it is just one of those things. “I’m so OCD over cleaning!”, they’ll say. I’m not sure that counts. Just because you are organised and like things neat and tidy. Yes, the act (compulsion) of being neat is there, but not the obsessive intrusive thoughts that go with it. Not the awful feeling that something horrible is going to happen if the house is untidy.

Can you be “A Little Bit Diabetic” or a “Little Bit Heart Attack-y”? No. People with OCD cannot just ignore their obsessions.

Is There a Cure?

Most of the guides to breaking free from OCD concentrate on exposure and response therapy. In other words, you are advised to face your fear. For me, that would be to actively NOT check a door when I walk away.

This book is really useful

Of course, depending on the strength and magnitude of obsessiveness, you have to approach breaking free in baby steps, and work though it carefully. Progress can be slow. But I know that mine has improved so much just by my being happier and more relaxed.

Do talk to your GP. Or seek active counselling from a counsellor who specialises in Exposure Therapy. 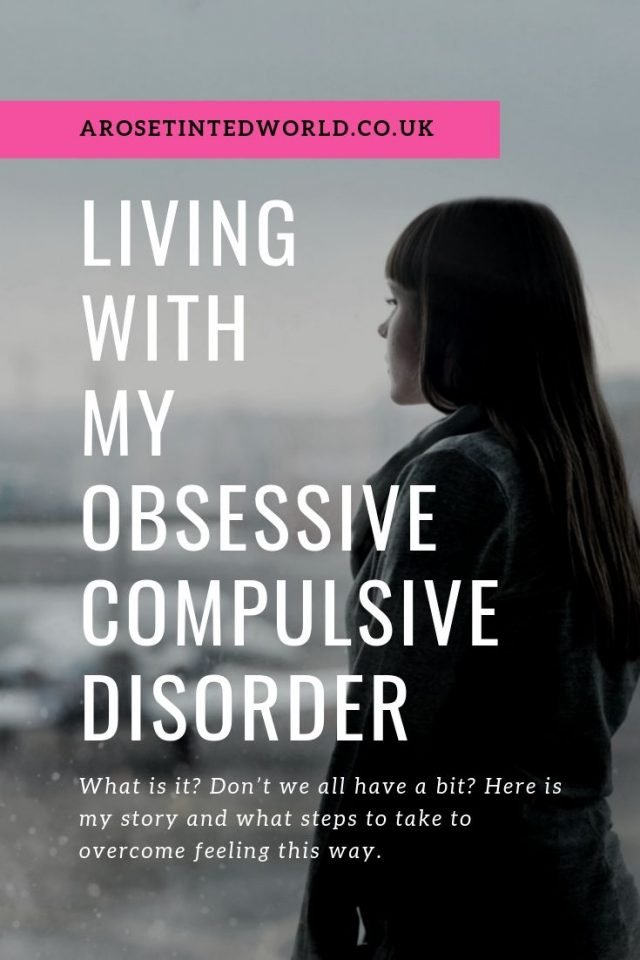