Here we are again, now at the 14th of December, and the second Friday in Advent. Have you another party night possibly on the cards? Do read my post about Staying Safe when out over the party season and How to prevent or cure a hangover. 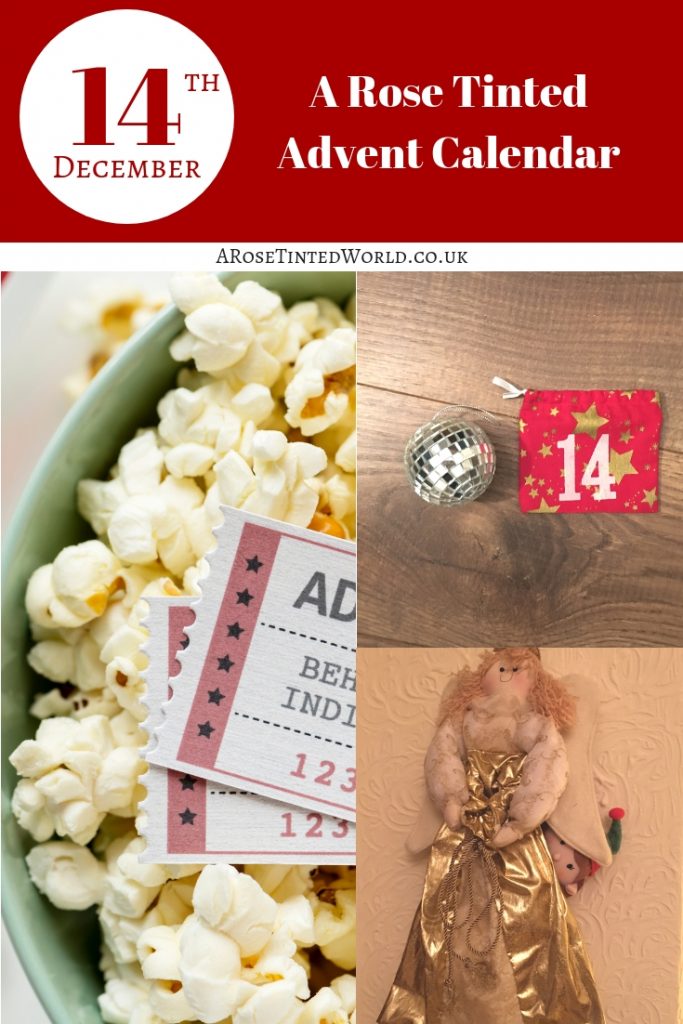 The Advent Bag contains a disco ball bauble today in honour of it being Friday! 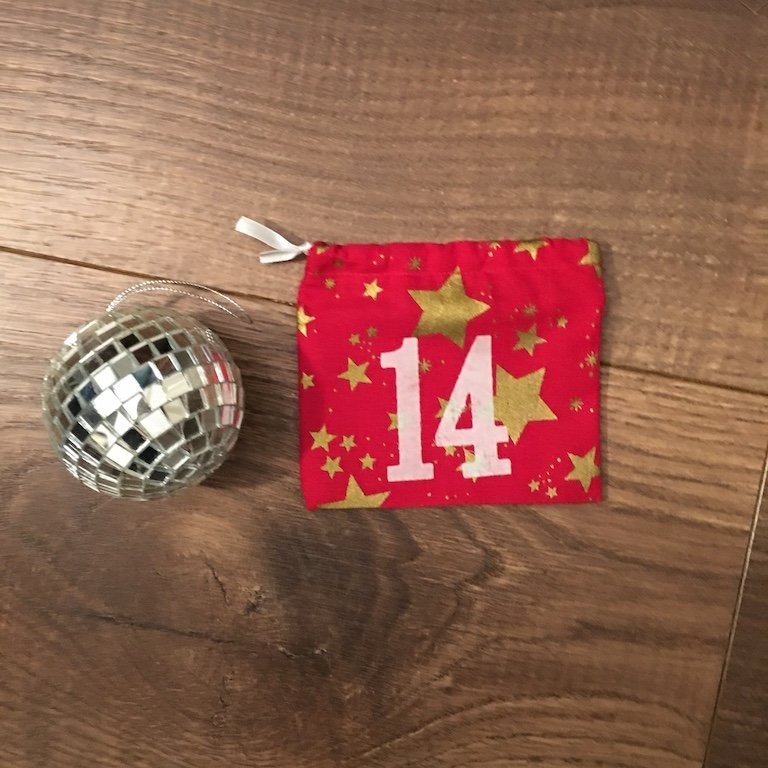 Where is the Elf Hiding?

Behind the angel in our living room, as she has heard about the topic of today’s blog. She doesn’t want to see anything that is not suitable for her eyes! 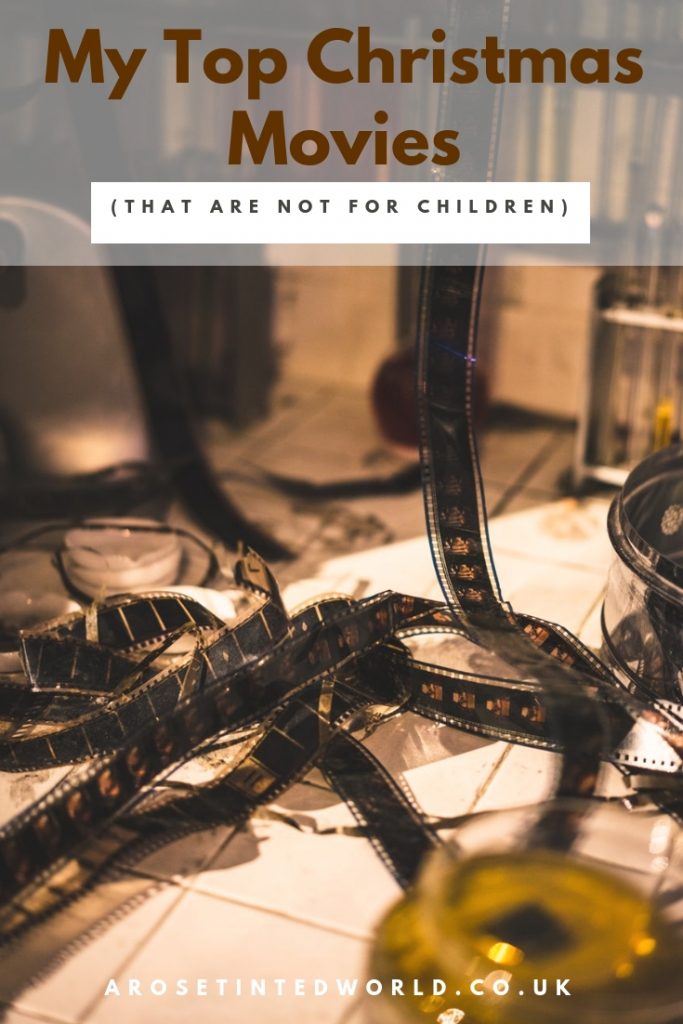 My Post on the 3rd of December had my 5 favourite films that are child friendly. But Christmas is not just for cute films. In fact some of my favourite Christmas films are not for my 3 year old.

My other half and I have already argued over this list. He insists “Where Eagles Dare” is a Christmas Movie…

But here are my top 5. In fact, one of them isn’t really a favourite. I just feel a bit obliged to put it in.

A lovely tale. Billy, a young chap whose father brings him home a lovely Mogwai called Gizmo for Christmas. But there are very strict rules for keeping a Mogwai. The rules start to get broken… and Gremlins are loose!

I don’t actually like this film. There, I’ve said it.  But it is set at Christmas and it is so popular that I feel it has to be featured…

The only good bit of the film is the amazing acting from Alan Rickman and Emma Thompson, who give heartbreaking performances.

Christmas is not Christmas without an old Black and White film. It is official. This film is about a man called George Bailey, who contemplates suicide but is shown how life would be without him. A proper classic heartwarming tale, with a wonderful performance by James Stewart.

This is an 80s reworking of the Dickens Classic starring one of my favourite actors, Bill Murray. Funny and irreverent as always Bill Murray plays a TV executive who cares for nothing but money until the ghosts of Christmas teach him the meaning of the festive period. As I said in my post yesterday, the Alastair Sim version of A Christmas Carol will always be my favourite classic retelling. But this is pure 1980s. Genius.

Is it a Christmas Film? Even Bruce Willis says not. The debate rages. But it is set at Christmas, and features Christmas music – even in the trailer. So it is a Christmas film in my book. Welcome to the Party Pal!

Now, I realise that there are probably lots that I have missed that in your top 5. Find some more over here at Attachment Mummy

Music of the Day

Todays Music of the Day is Carol of the Bells – this version is from Home Alone.

Have a brilliant Friday. See you tomorrow for more advent shenanigans.

Enjoyed this? Why not read my other Advent posts?