Canada is an amazing place, full of amazing scenery, culture and history. But what are the 10 best places to visit in Canada? Here is a great list of places that are must visits when travelling to this beautiful country.

10 Best Places to Visit in Canada 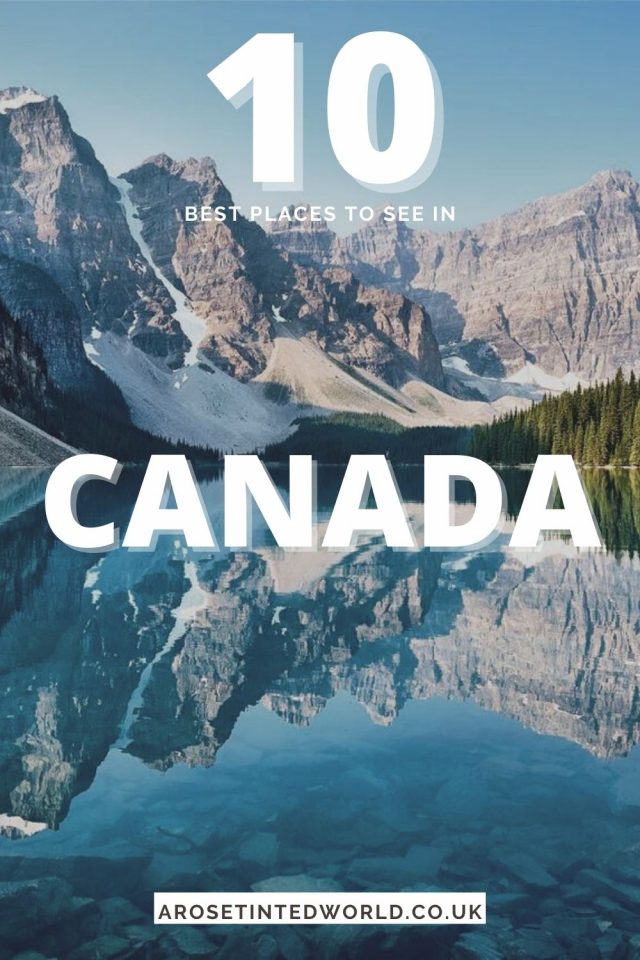 Are you browsing for exciting and interesting places to visit on your Canadian holidays 2021? Well, these are our recommendations. Undoubtedly, there is something to suit everyone in this amazingly diverse and picturesque country.

One of the Wonders of the World, Niagara Falls is a natural wonder that everyone should visit at least once in their lifetime. 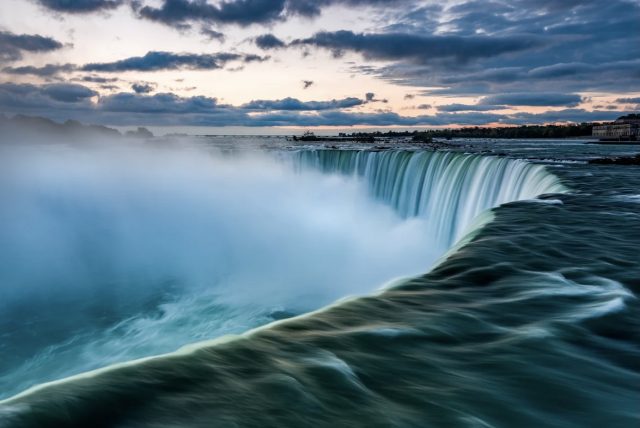 The falls are a natural wonder and a popular tourist destination for people from all over the world. The water flow is split in two and goes down either side of this country border.

Banff National Park is a national park located in Alberta, Canada. The park has diverse ecosystems with animal and plant species. And it is just one of the many Canadian national parks that are worth a visit. Canada has the world’s third-largest area of national parks and protected areas, behind only Russia and Brazil.

The Canadian landscape is an amalgamation of spectacular mountain ranges, pristine lakes, ancient glaciers and rich wildlife. All this sets the perfect backdrop for Banff National Park with its stunning mountains, lakes and rivers. 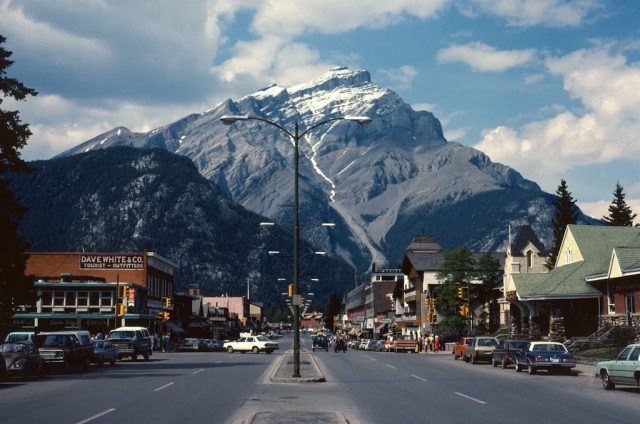 It takes a lifetime to explore all that Banff National Park has to offer. But for those looking for something more off the beaten track there are plenty of hidden gems waiting to be discovered.

3. The Capital of Canada, Ottawa

Ottawa is the capital of Canada and it is located in the Eastern Ontario region.

The city has many cultural advantages, including museums, art galleries, and national monuments. Ottawa has a host of historical buildings and landmarks to be visited.

But Ottowa is also a city that offers many different types of entertainment. It hosts one of the world’s largest jazz festivals every summer. In fact, Ottawa is home to over 85 different festivals annually such as Bluesfest, Winterlude, Taste of Ottawa, and Ribfest to name just a few. So if you are looking for something to do in Ottowa then there’s no shortage for things to do!

Haida Gwaii is a group of islands located off the coast of British Columbia. They are home to one of the last intact First Nations cultures in North America.

The Haida people have lived on these islands for approximately 10,000 years. They are known for their artistic traditions and mastery over woodcarving, weaving, and creating totem poles. The Haida language is still spoken by some elders today and it has been estimated that it has a vocabulary of about 7,000 words.

If you walk through the streets on any given day, you will be greeted by many art galleries showcasing ancient Haida artwork. As well as modern pieces created by contemporary artists from around the world. You can also find totem poles outside many public buildings and homes in Haida Gwaii including the airport in Skide.

Whether you prefer the action of Downtown or the tranquility of Stanley Park, there’s a side of Vancouver to suit every personality type and preference.

If you want to get out of the city for a day, but still be close enough to enjoy the city’s features, Stanley Park is an excellent option. Considered one of the most beautiful parks in North America, it offers many activities such as walking trails, cycling paths and beaches. 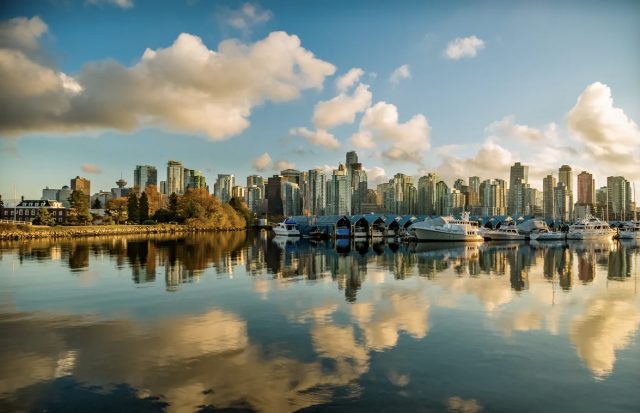 However if you like to stay in the heart of things, Downtown Vancouver is a great choice. There are plenty of restaurants and shops within walking distance of each other on Robson Street and Granville Street.

Indeed, it’s easy to find your perfect side of town in Vancouver!

As well as being where the two dog breeds originated, Newfoundland and Labrador is a place where people can find the most beautiful scenery, serene waterfalls, and incredible wildlife. It is also home to the oldest city in North America.

Newfoundland and Labrador offers visitors a chance to experience some of the best natural wonders in North America. Its provincial parks are home to some of Canada’s oldest trees with centuries-old forests that provide an ever-changing landscape. The coastline of Newfoundland and Labrador also offers serene waterfalls, such as the one at Terrenceville National Park in Ferryland. Alongside its natural beauty, this province offers a rich cultural heritage with historic architecture and world-class museums.

Prince Edward Island is a province located in Eastern Canada. PEI is one of the three Maritime provinces. It covers an area of 1,660 square kilometres and has a population of 140,000 people. The capital city is Charlottetown. And the province shares maritime borders with New Brunswick and Quebec as well as Nova Scotia.

The province has a rich culture that includes artisans in crafts like basket weaving and pottery, writers such as Lucy Maud Montgomery (author of the Anne series) and musicians like Rita MacNeil. It is also home to numerous beaches. And these are popular tourist destinations for Canadians during the summer months. Perfect for you sun worshippers!

Quebec City is often referred to as La Ville de Québec. It is located in the Province of Quebec and it is the capital of that province.

Quebec City is known as a place of culture, history, and tradition. It offers visitors the opportunity to experience European roots in North America.

9. The Rocky Mountains of Western Canada – And Jasper National Park

The Rocky Mountains of Western Canada are a beautiful and dangerous place. They provide awe-inspiring views, but are also a site of natural disasters.

The area is one of the most diverse geologic zones in the world. It consists of many different types of terrain, from snow capped peaks to flat prairie land. Plus the Rockies contain an incredible range in elevations. They go from sea level to over 6,000 meters at the topmost peaks. 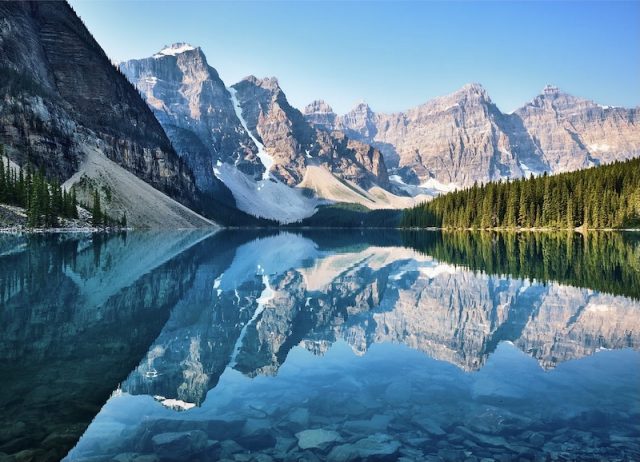 You can discover wide variety of wildlife, from mountain goats and elk to grizzly bears and wolves. And the Rockies are also home to many rare plant species and fungi that can only be found in this region.

The Jasper National Park is an oasis of wilderness and nature in the Canadian Rockies. It is one of the few places in Alberta where you can get a sense of untouched wilderness.

There are over 700 kilometers of hiking trails. And these lead to some of the most spectacular mountain scenery, wildlife and lake views in Canada. All within this one protected area. It is the perfect place to enjoy canoeing or kayaking, horseback riding, mountain biking and skiing.

Finally in this list of the 10 best places to visit in Canada is Algonquin Provincial Park. This is a protected area in Ontario. It holds the title of being the largest provincial park in Canada. And it was also the first provincial park in North America established for recreation and protection of natural resources.

Located in southeastern Ontario, between Georgian Bay and Lake Huron, Algonquin has 2,387 square kilometres (919 sq mi) of land. Approximately one-third of this consists of water and wetlands.

The park is home to a variety of wildlife including moose, elk, black bears and wolves. Even some cougars have been seen roaming around the area! Plus it has more than 140 species of birds, which make it a popular destination for birdwatchers.

So which of these 10 best places to visit in Canada is the one for you? I hope you have found this interesting and that it helps you plan your trip. 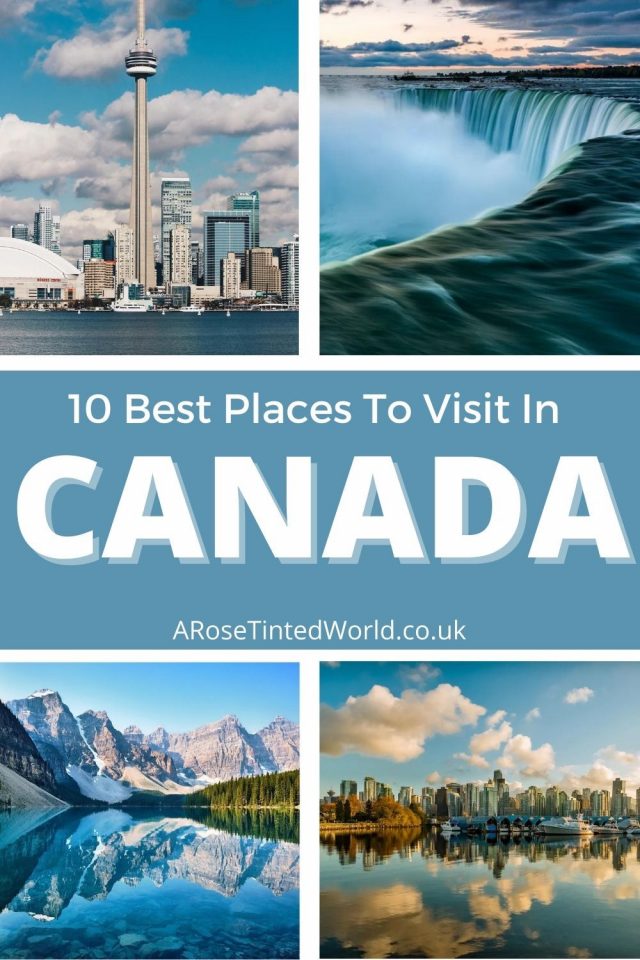 2 Replies to “10 Best Places to Visit in Canada”